[symple_column size=”two-third” position=”first”]In POSEIDON, as part of our drive to support the development of context-aware services for people with Down syndrome, we have made various achievements in the areas of context-awareness including context development and deployment.

These achievements have been disseminated in documents including publically visible deliverables and peer reviewed publications submitted and accepted at international conferences.[/symple_column][symple_column size=”one-third” position=”last”] 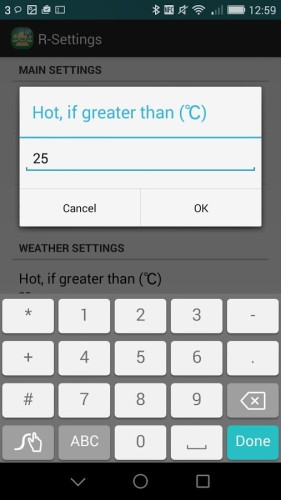